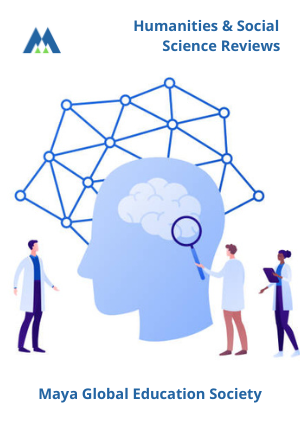 Authors retain the copyright without restrictions for their published content in this journal. HSSR is a SHERPA ROMEO Green Journal.

This is an open-access article distributed under the terms of

ROLE OF MEDIA IN SOCIAL AWARENESS

The media plays a very constructive role in today’s society. Media play an important role in increasing of public awareness and collect the views, information and attitudes toward certain issue. Media is the most powerful tool of communication in emerging world and increased the awareness and presents the real stage of society.

In this decade of Knowledge and awareness there is a huge and grand role of media, it is all around us when we watch on Television, listen to on the radio, read to the books, magazines, and newspapers, every where we want to collect some knowledge and information and a part of this media has to present a very responsible role for our society. Without the media, people in societies would be isolated, not only from the rest of the world, but also for the total formation of creditable world. 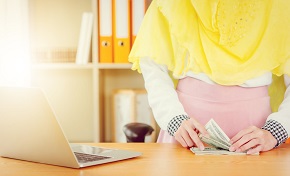 Initiatives to implement and use Crowdfunding Platforms in the Banks of UK, Italy and other European Countries 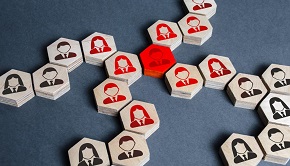 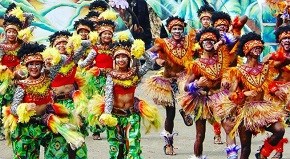 Maya Global Education Society is a registered education society. This society is engaged in the publication of research journals, ebooks, and conference proceedings...

HSSR got indexed in Scopus in November 2018 (currently de-indexed). In June 2020 it was ranked in Q1 by Scimago. HSSR was started in 2013 with one volume and one issue...

Authors are advised to prepare the manuscript as per the guidelines decided by the journal. It will help the editor to take a proper decision on time.

Six issues in a year. Currently, Journal is accepting articles for Vol 10, Issue 4. The team will work to publish as per the schedule after the editorial process.

This journal provides immediate open access to its content on the principle that making research freely available to the public supports a greater global exchange of knowledge....

Submitted manuscripts must be the original work of the author(s) and only unpublished manuscripts should be submitted. Any conflict of interest must be clearly stated.

All articles submitted to HSSR are subject to double-blind peer and editorial reviews. The peer-review process collects the objective opinion on the quality of content......

MGES journals have a zero-tolerance policy toward plagiarism. Authors are requested to check plagiarism at their end also to avoid any unpleasant situation. The maximum permissible similarity index is 10%.....