Introduction: Congenital Heart Diseases are amongst the major congenital malformations contributing to infant mortality. Most CHDs are diagnosed in infancy and cyanosis and cardiac failure are the principal signs. Later, in childhood or adolescence, CHD patients may present differently.

Material and Methods: This prospective study was conducted in Dept. of pediatrics, RNT Medical College, Udaipur. 100 children having sign and symptoms suggestive of CHD, attending the Balchikitsalay, were included in this study. Each case worked out by a detailed history, physical examination and various investigations. 1. CBC 2. Chest X-Ray 3. Echo Cardiography.

Conclusion: Acyanotic CHD were most commonly seen in children rather than cyanotic CHD.VSD was most commonacyanotic congenital heart disease in infancy. Among cyanotic CHDs, Tetralogy of Fallot is the most common lesion. All cases of CHD should be under regular monitoring so as to permit optimal growth and development. A high index of suspicion, a detailed history, physical examination, chest X-ray along with the use of 2-D-Echocardiography which not only helps us to diagnose most of the cases of congenital heart disease but also help in diagnosing severity of the lesion.

Download data is not yet available.
Abstract 276 | PDF Downloads 172 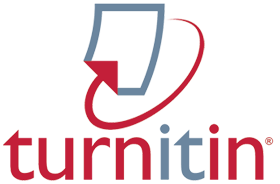 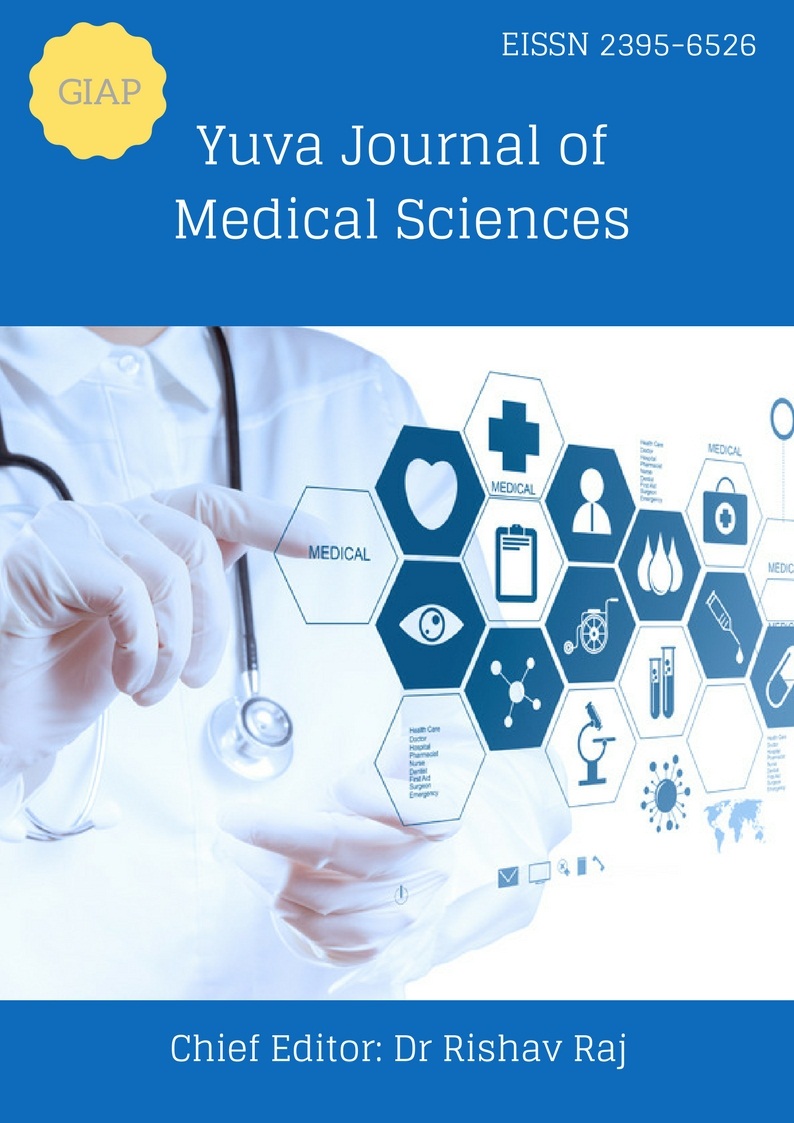 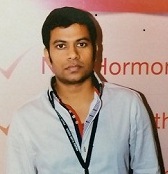